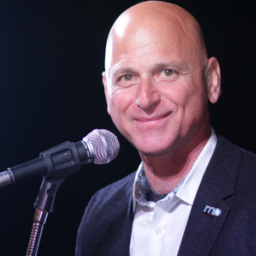 THAT person in the Front Row!

How my vaccination record became my most popular video

I almost didn't send a newsletter this week -- I didn't want to get caught up with all the Black Friday emails and the generic messages of gratitude that seem to go hand in hand with American Thanksgiving.

But it did get me thinking about my parents...

You might already know that my mother was a survivor of the Holocaust. She spent almost a year at Auschwitz and was forced on the infamous death march through the mountains of Poland in frigid weather.

You might also know that my father was in the French Foreign Legion during World War II -- a regiment known for fighting some of the most horrific and horrifying battles.

What you may not know is that my mother wrote a book about about her experiences, and often shared her stories. Most were horrific but some were funny. In fact, a month before she passed away at age 87, I asked her what was the funniest thing that ever happened to her, and she proceeded to tell me a story of her first week at Auschwitz.

As difficult as it was for her to 're-live' her stories, they seemed to have a cathartic effect. My mother passed away at age 87. I didn't say she passed away 'peacefully' only because she was doing everything she could to hang on another day.

She lived every day as a gift.

My father, on the other hand, never spoke about his experiences in the Legion.

He passed away at age 65 -- relatively young -- not from any disease or trauma, except perhaps the one that had been eating away at him from the inside.

As families get together during Thanksgiving or any other time of the year, sharing stories around the dinner table, one thing we can be thankful for is just that -- that we are still sharing our stories. 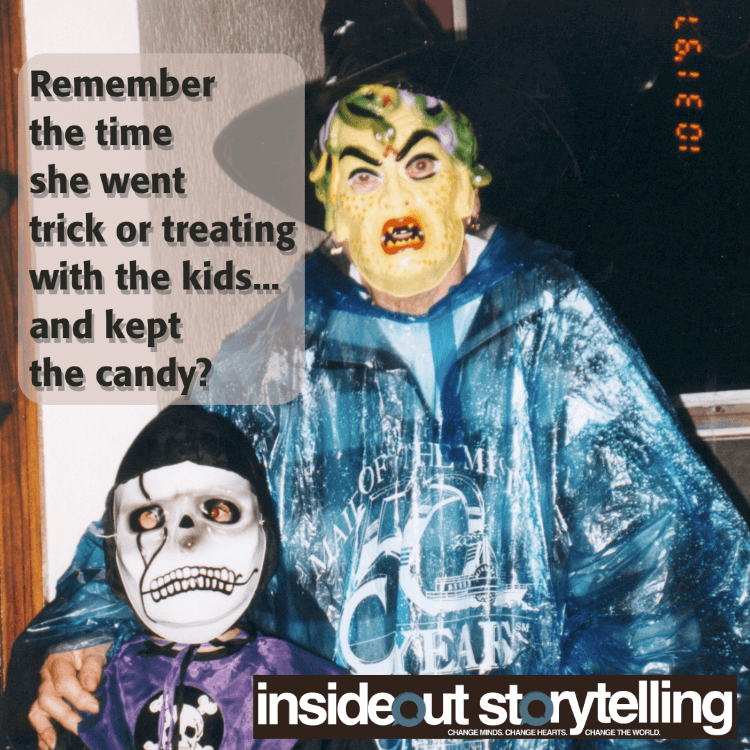 THAT person in the Front Row!

My work in Category Design and Differentiation for over 30 years has taught me that at the bottom of every meaningful value proposition is a story. As the founder of momondays, I have listened to and watched countless stories being performed -- it has given me a fundamental grasp of what works, and what doesn’t. As a professional speaker, trainer and consultant, I've worked with thousands of leaders and sales teams in more than eight countries around the world, from Montreal to Moscow. My passion is helping people and organizations lead better, sell more, and change the world through Category Design and Storytelling.